The store will not work correctly in the case when cookies are disabled.
Menu
Menu

Shop by Room or Lock type 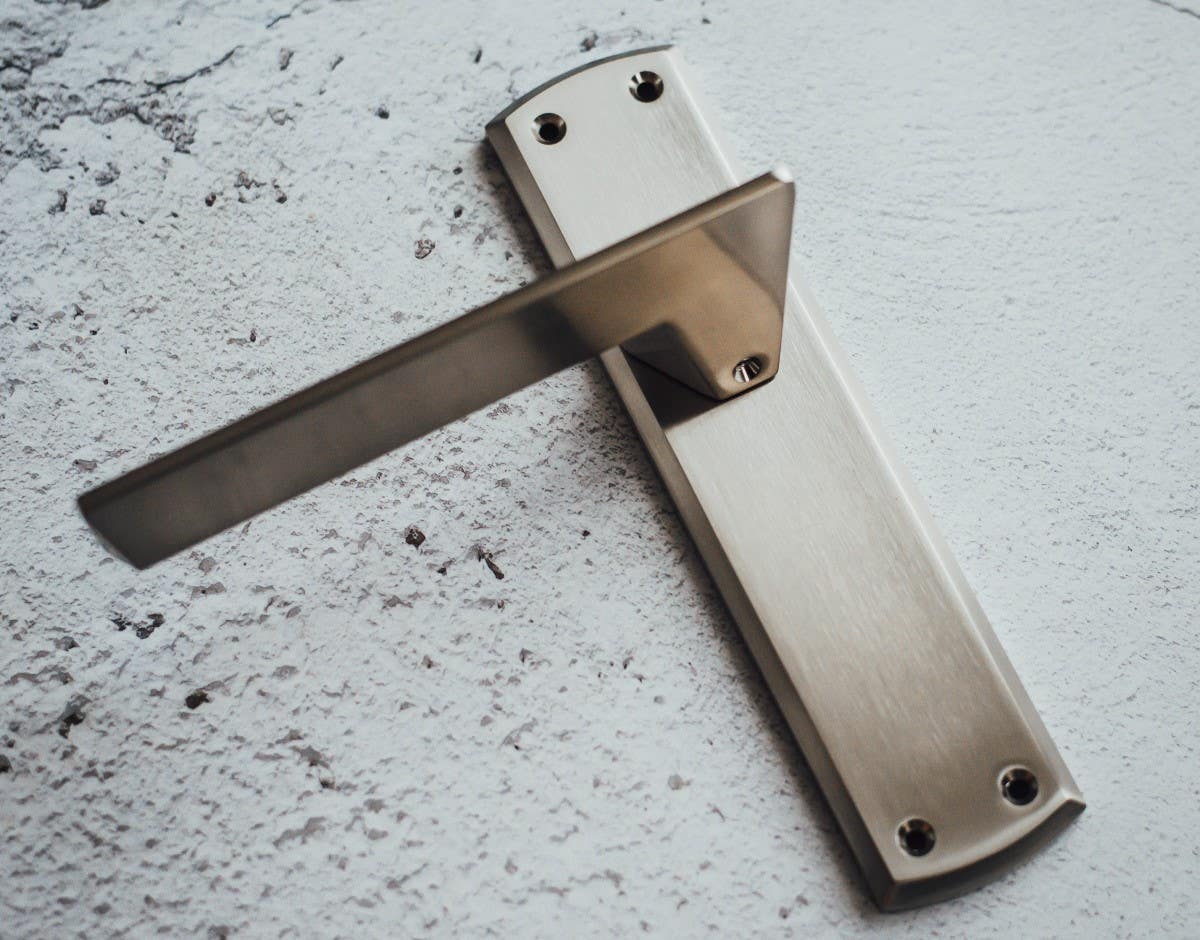 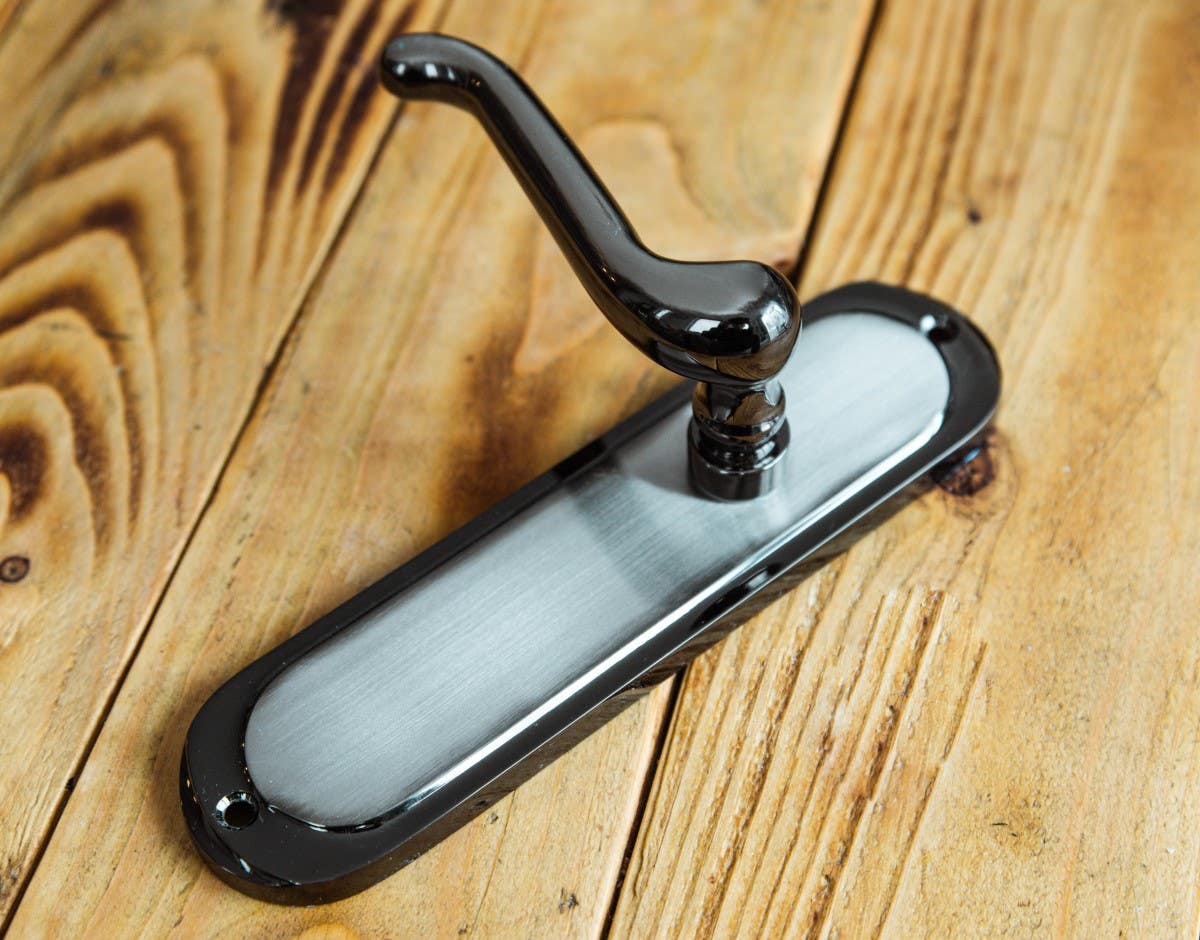 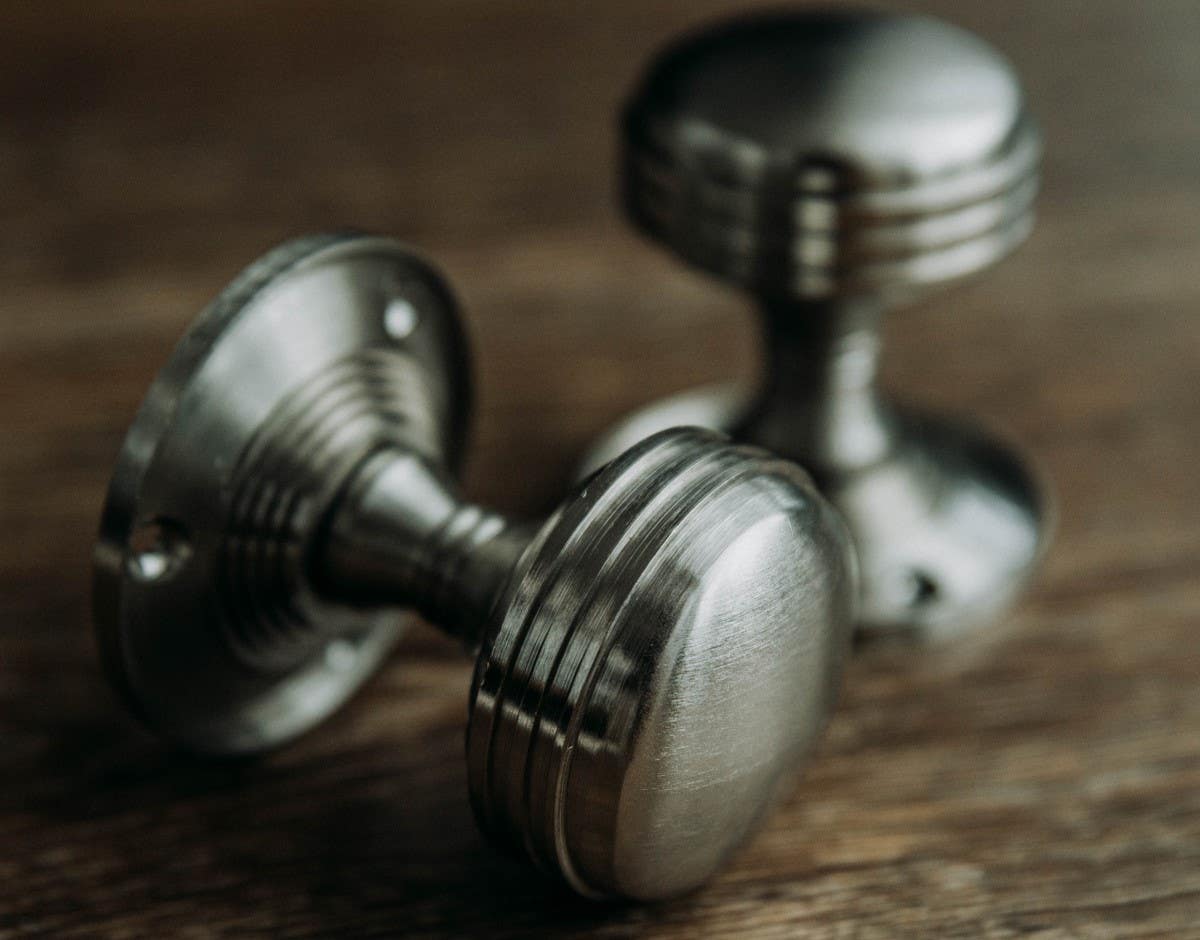 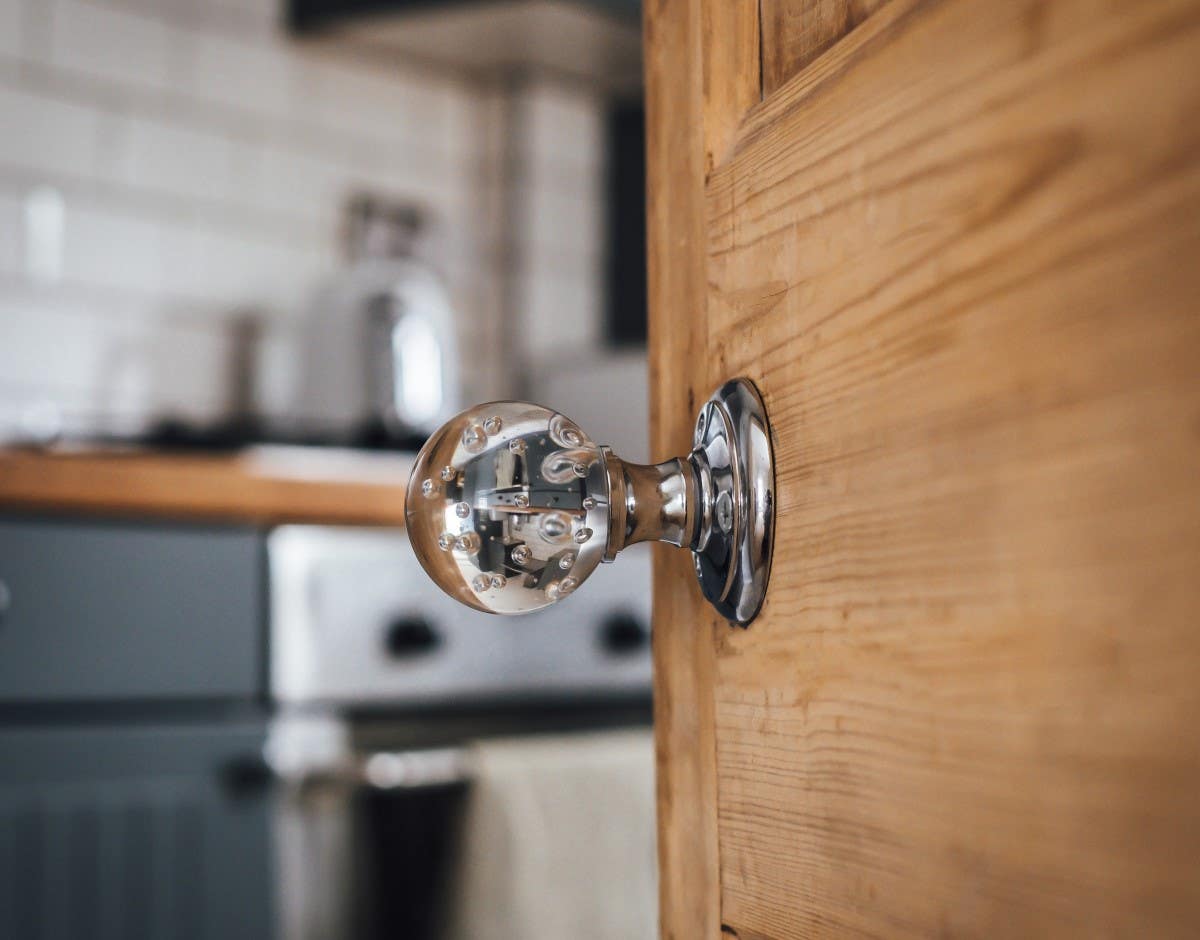 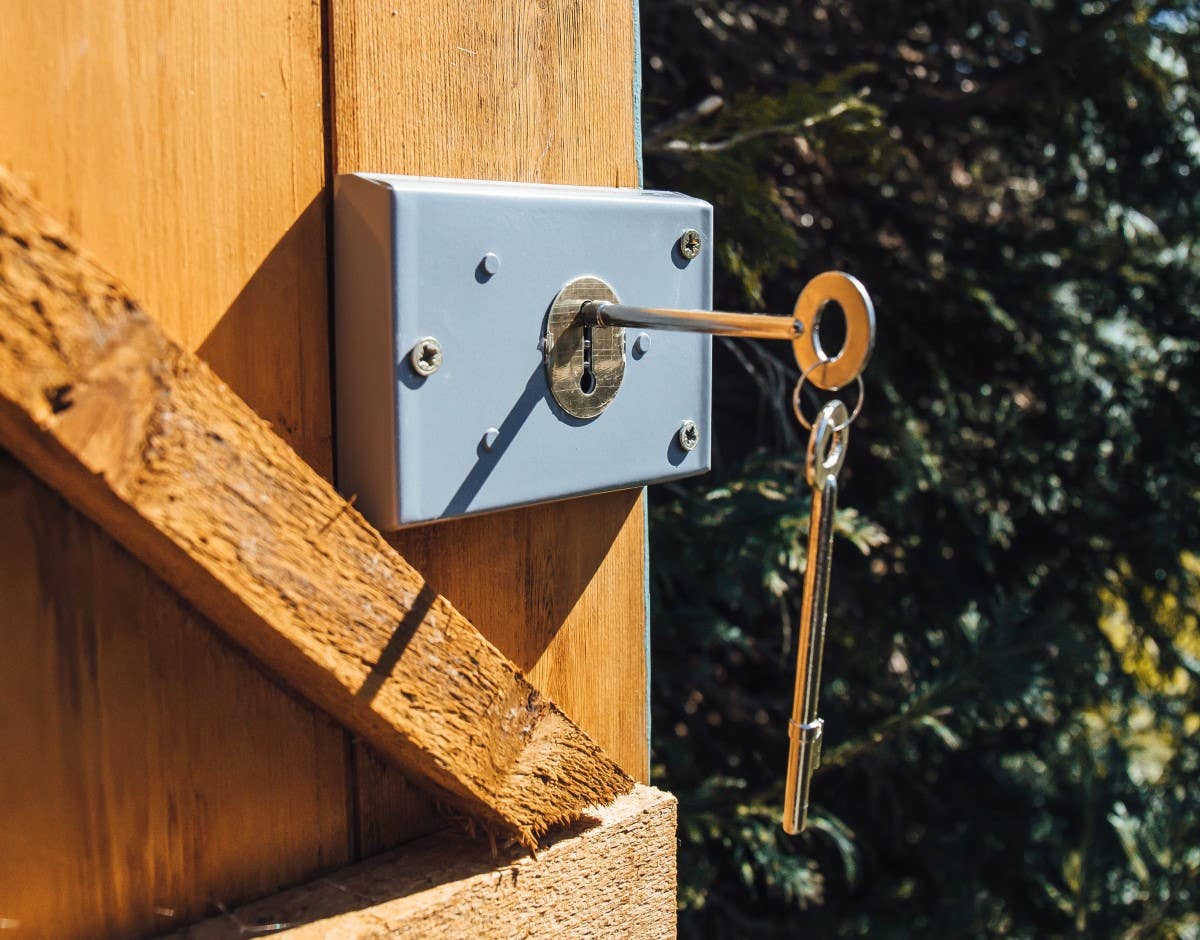 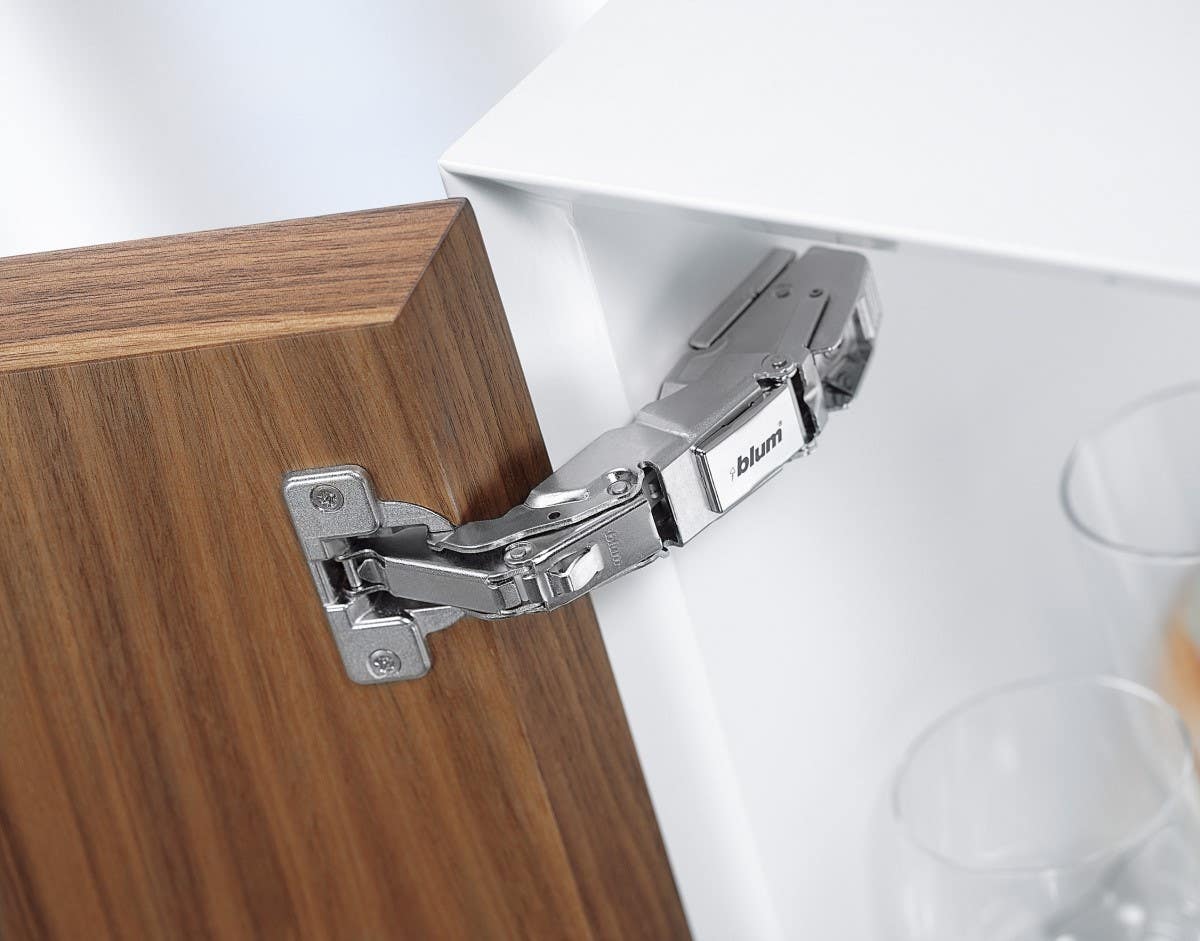 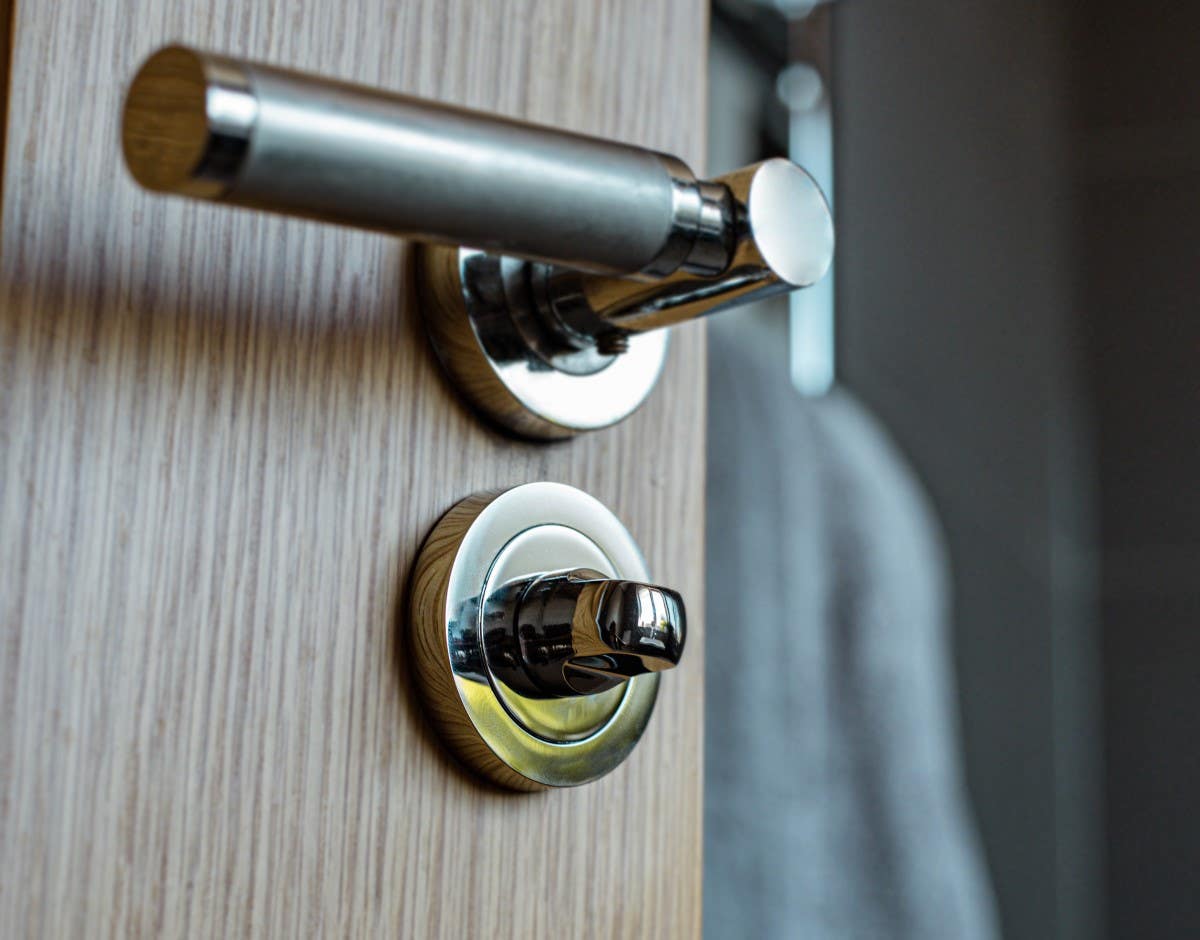 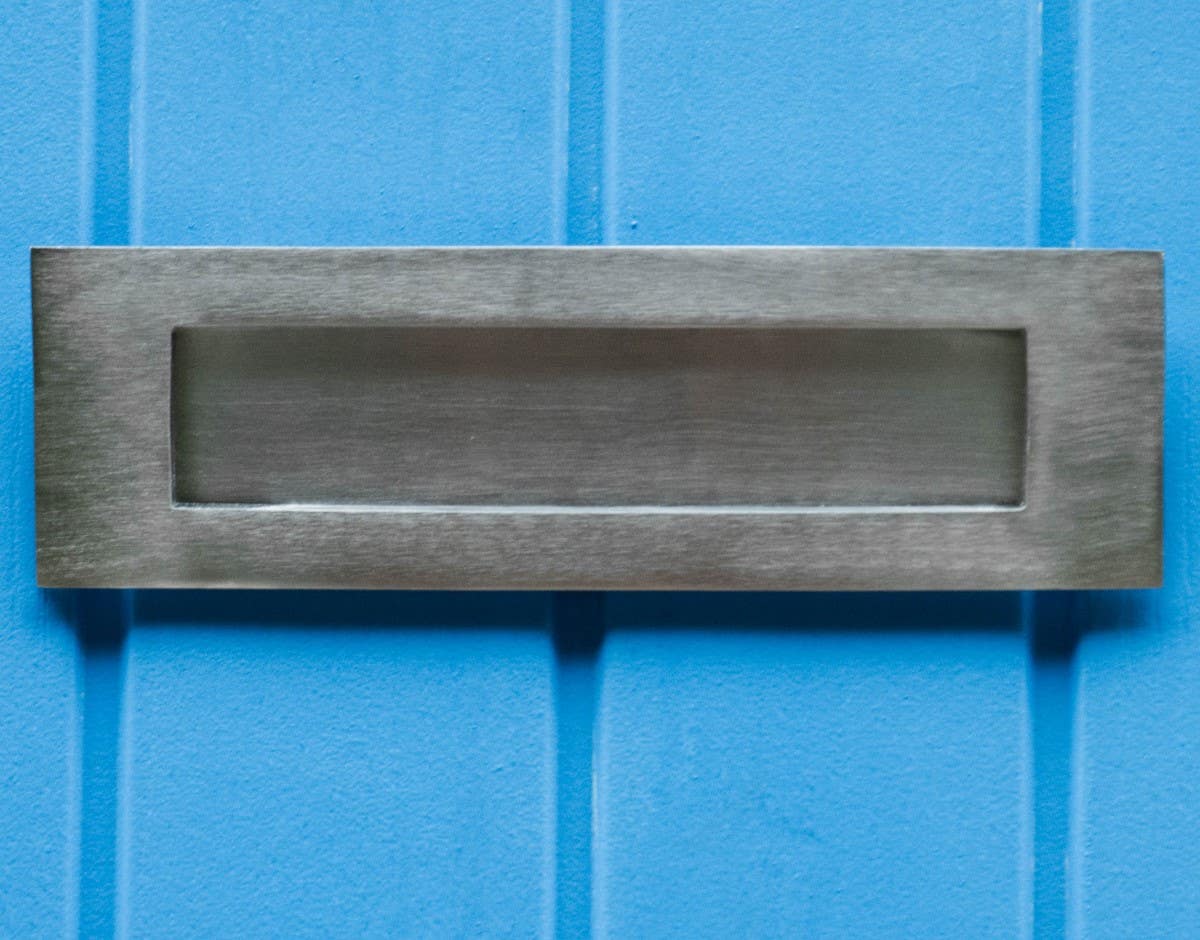 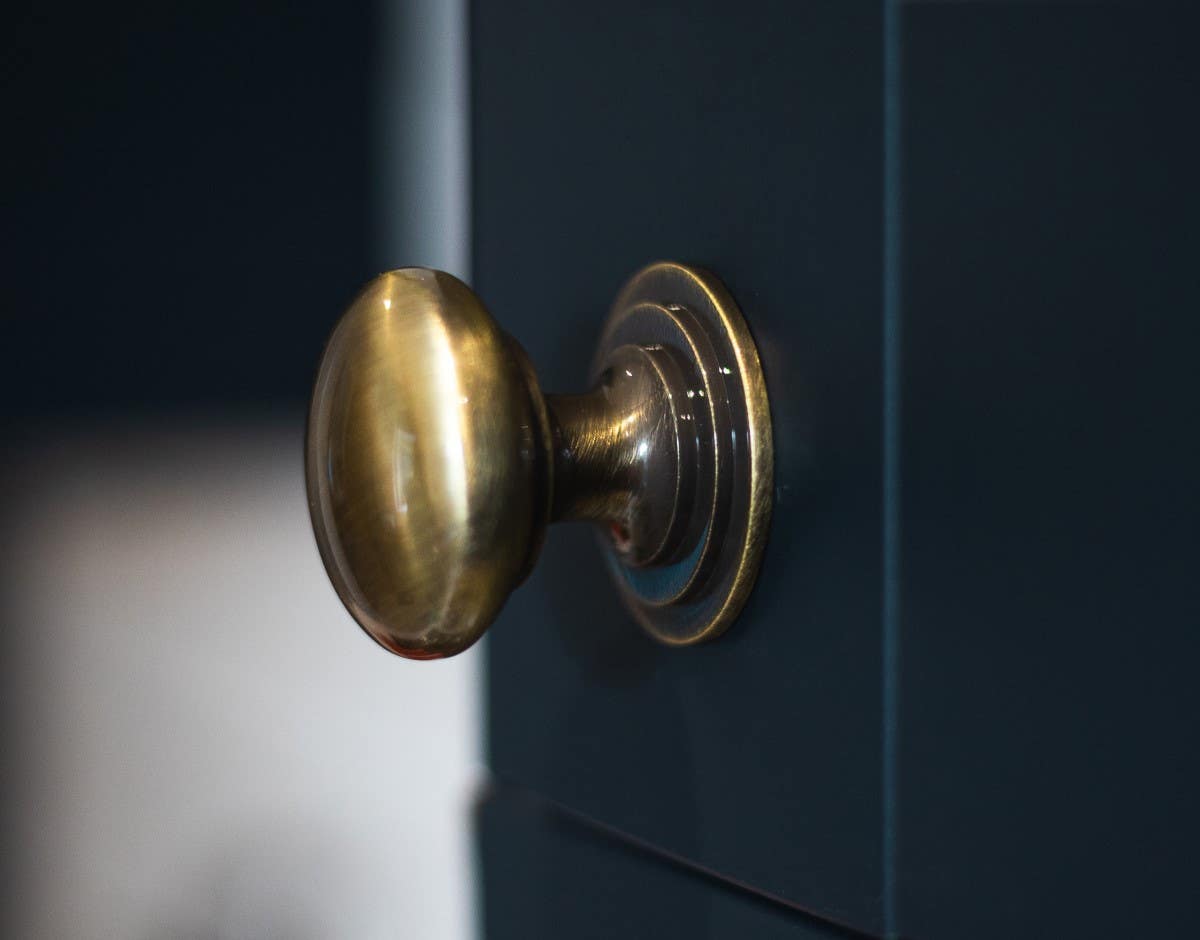 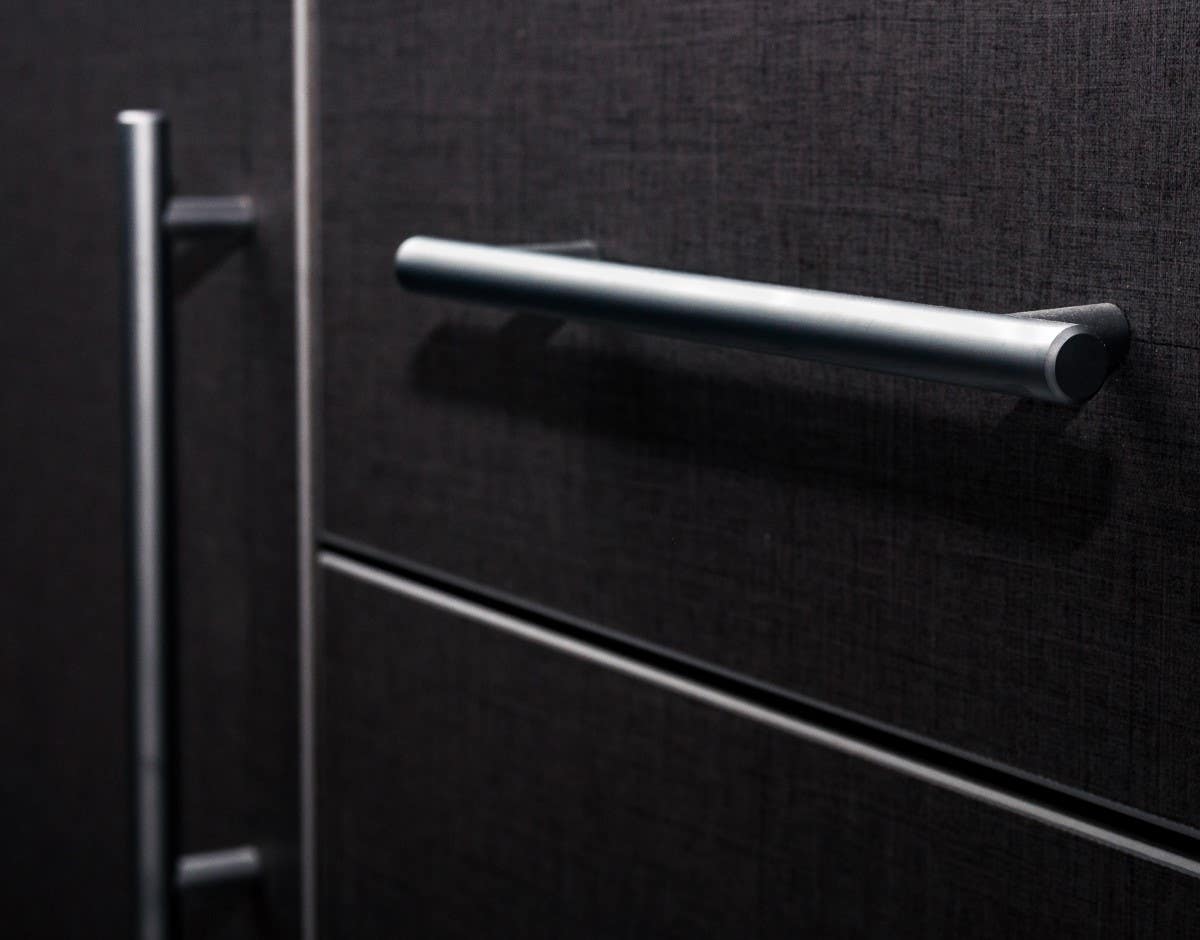 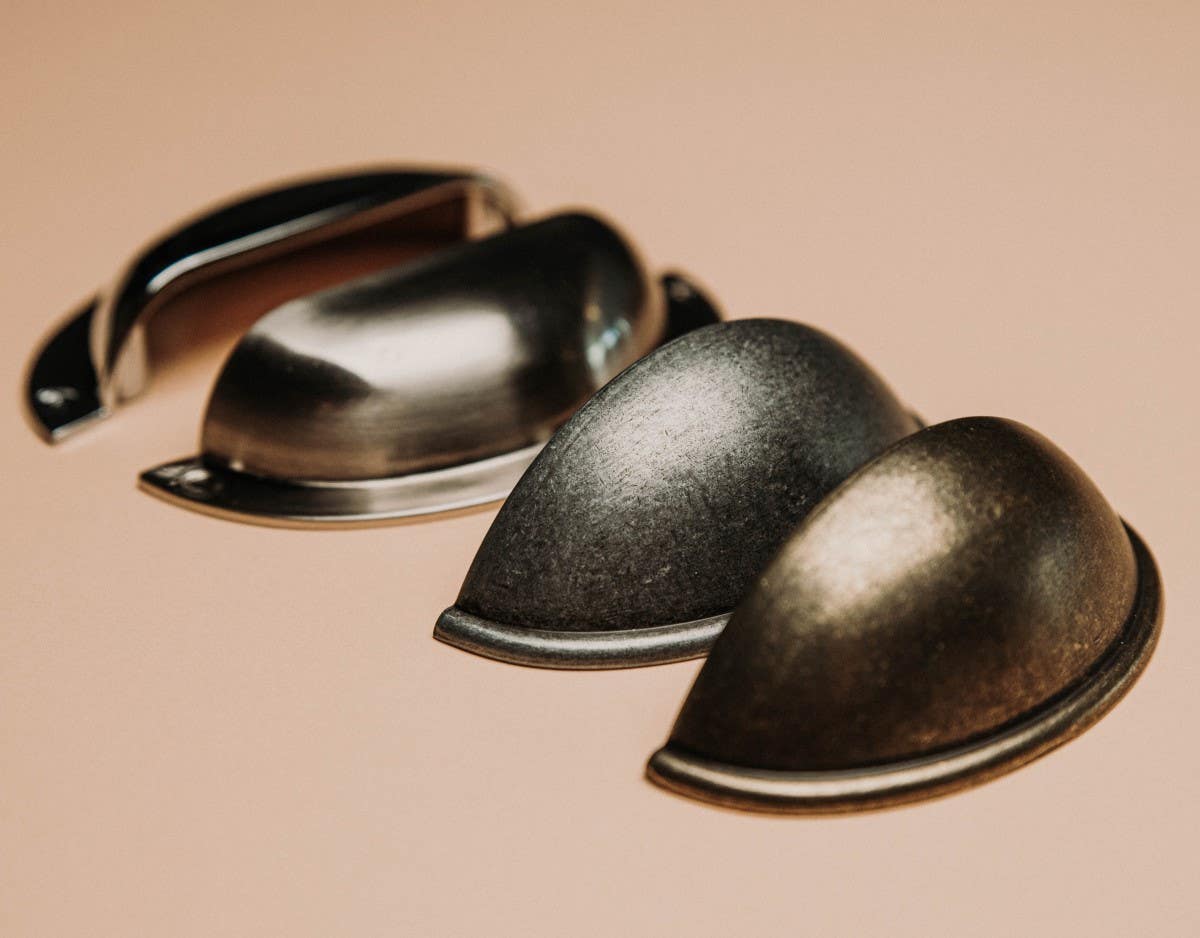 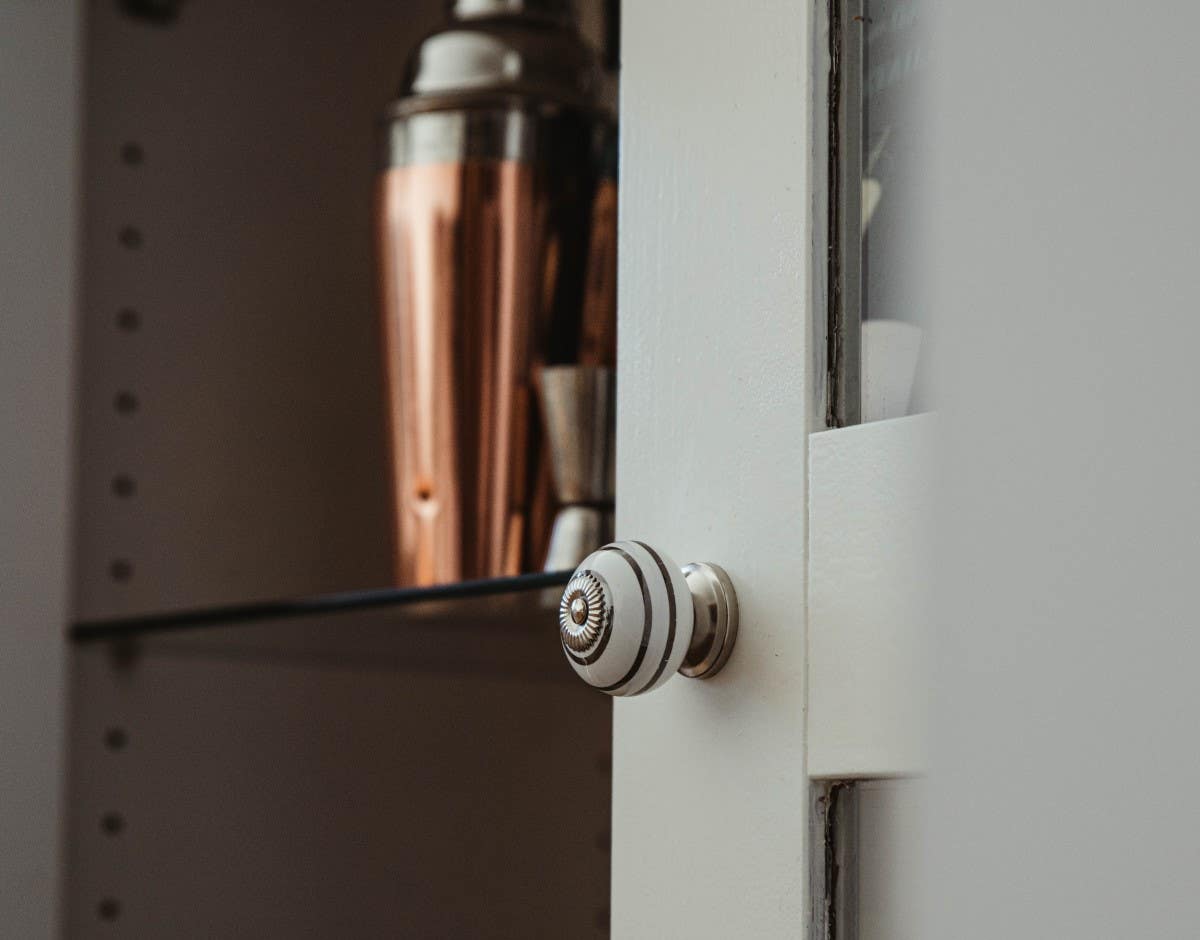 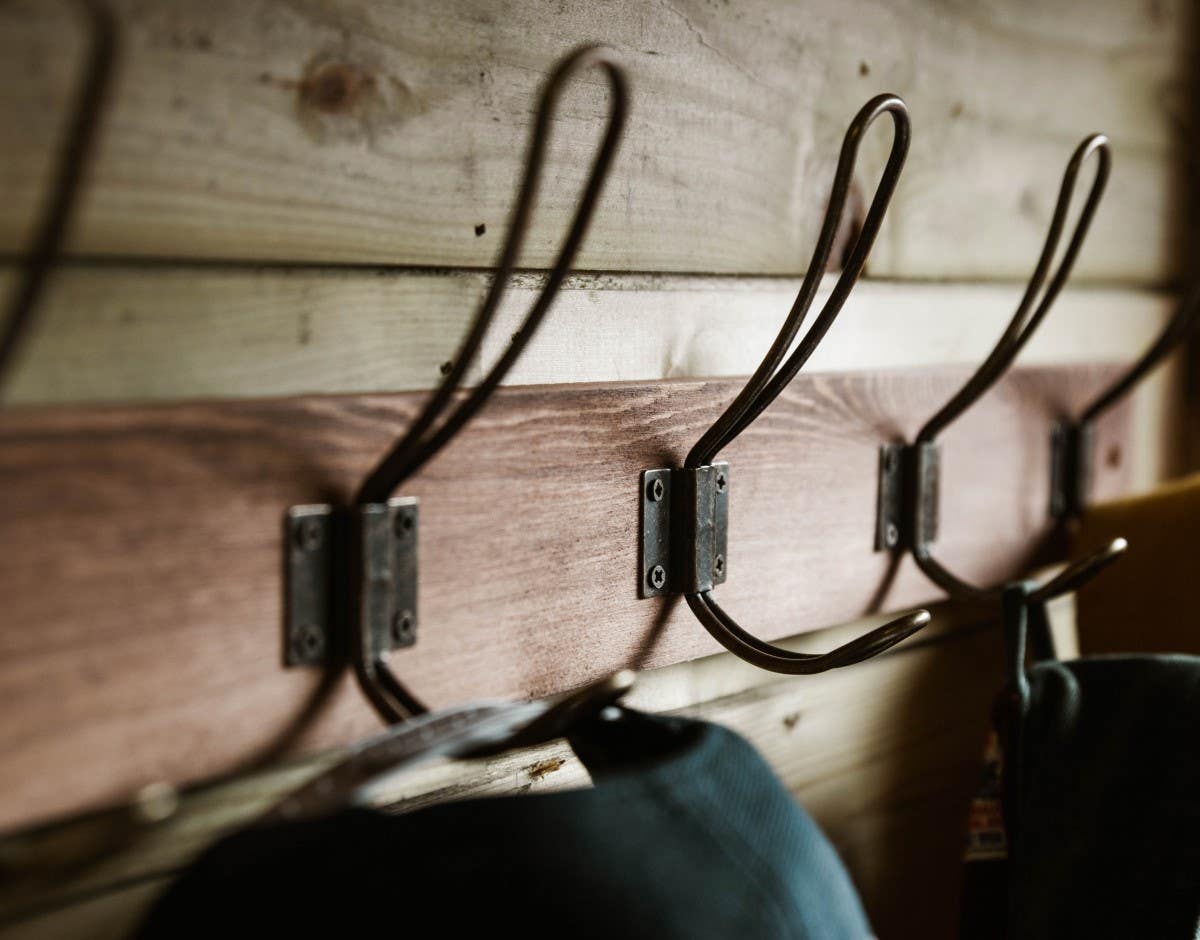 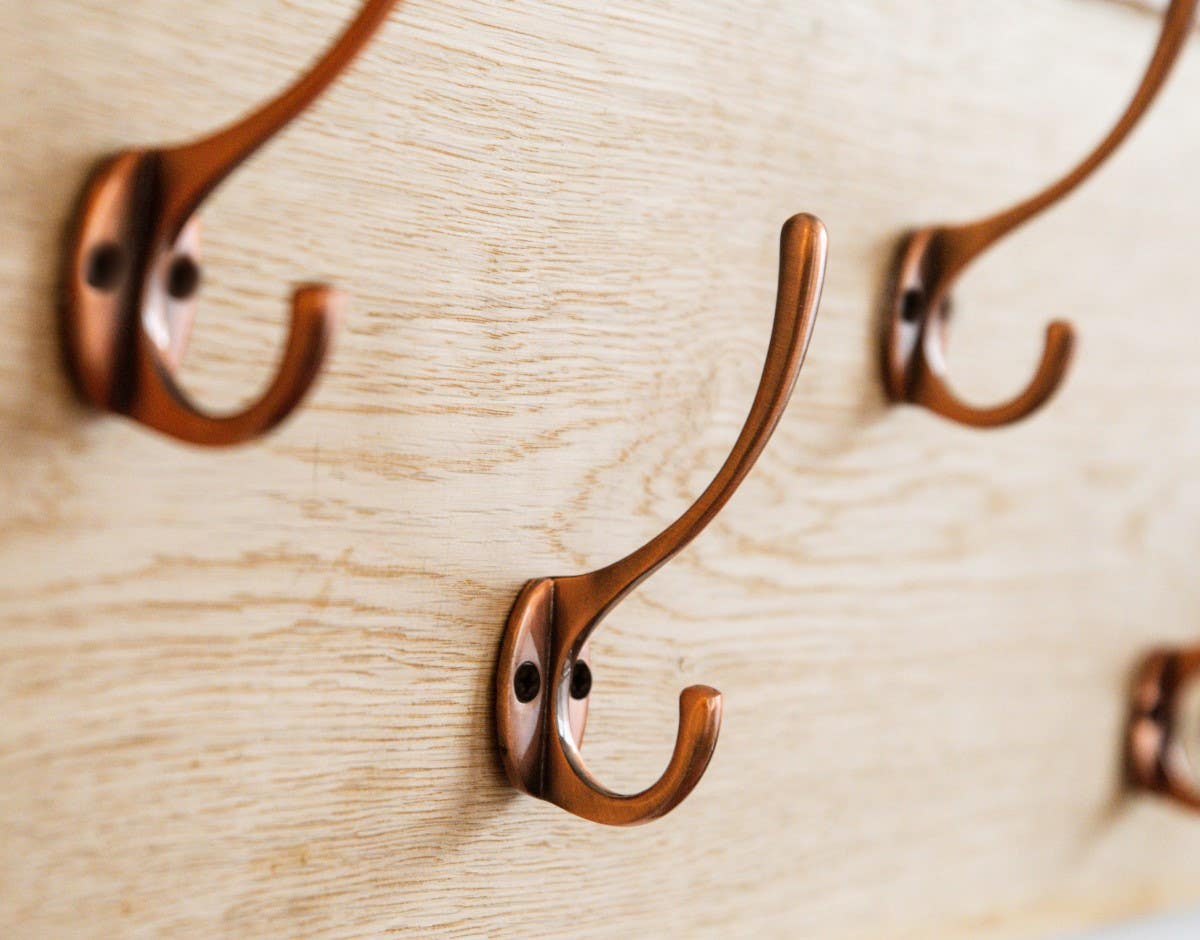 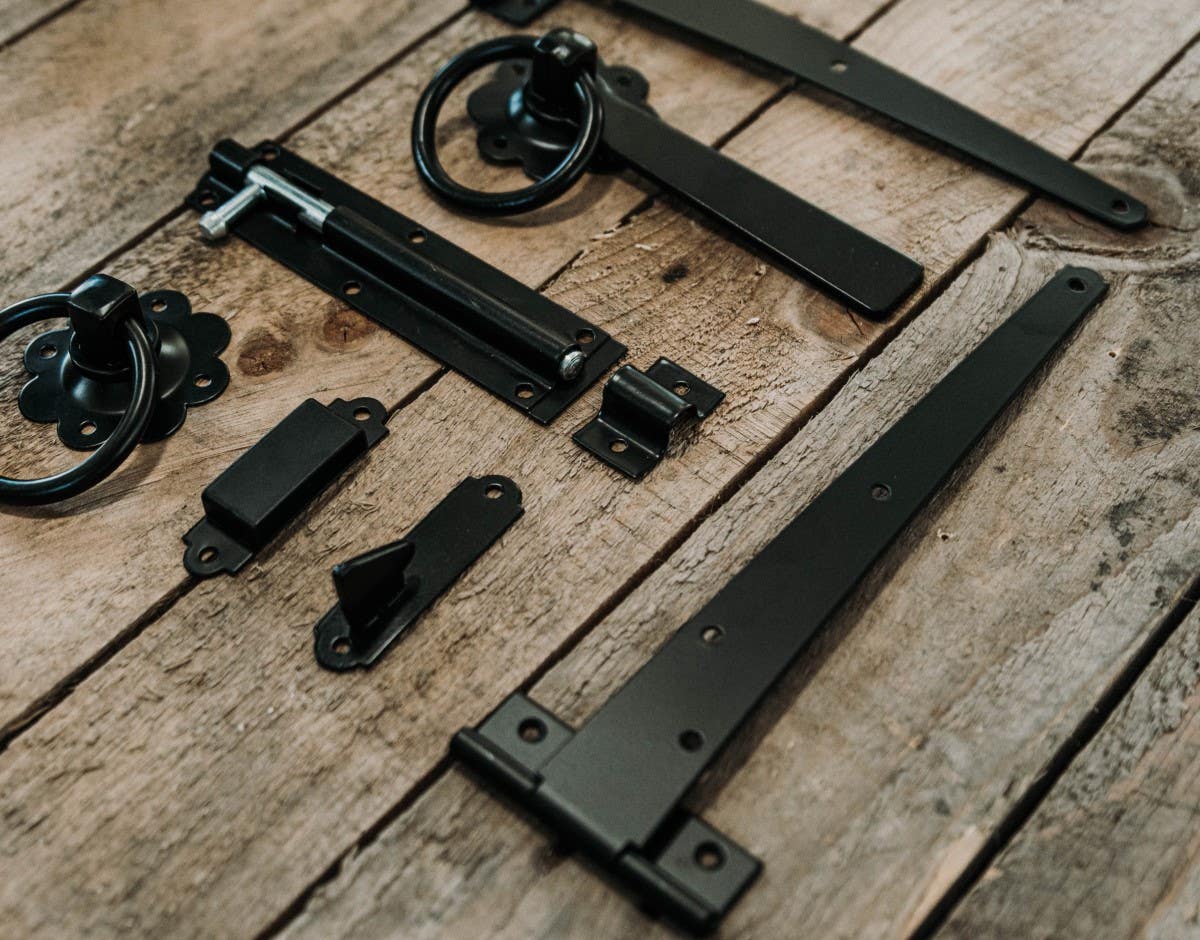 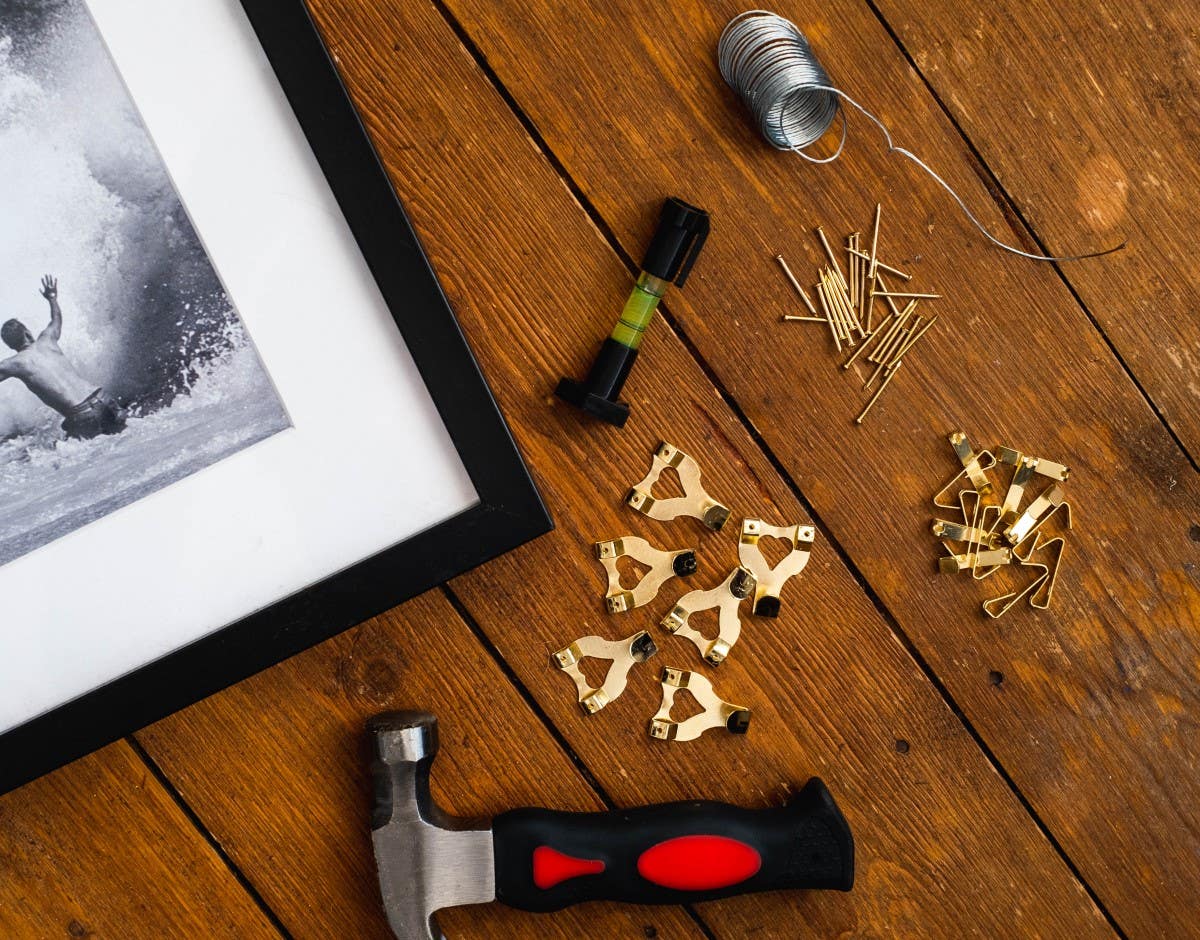 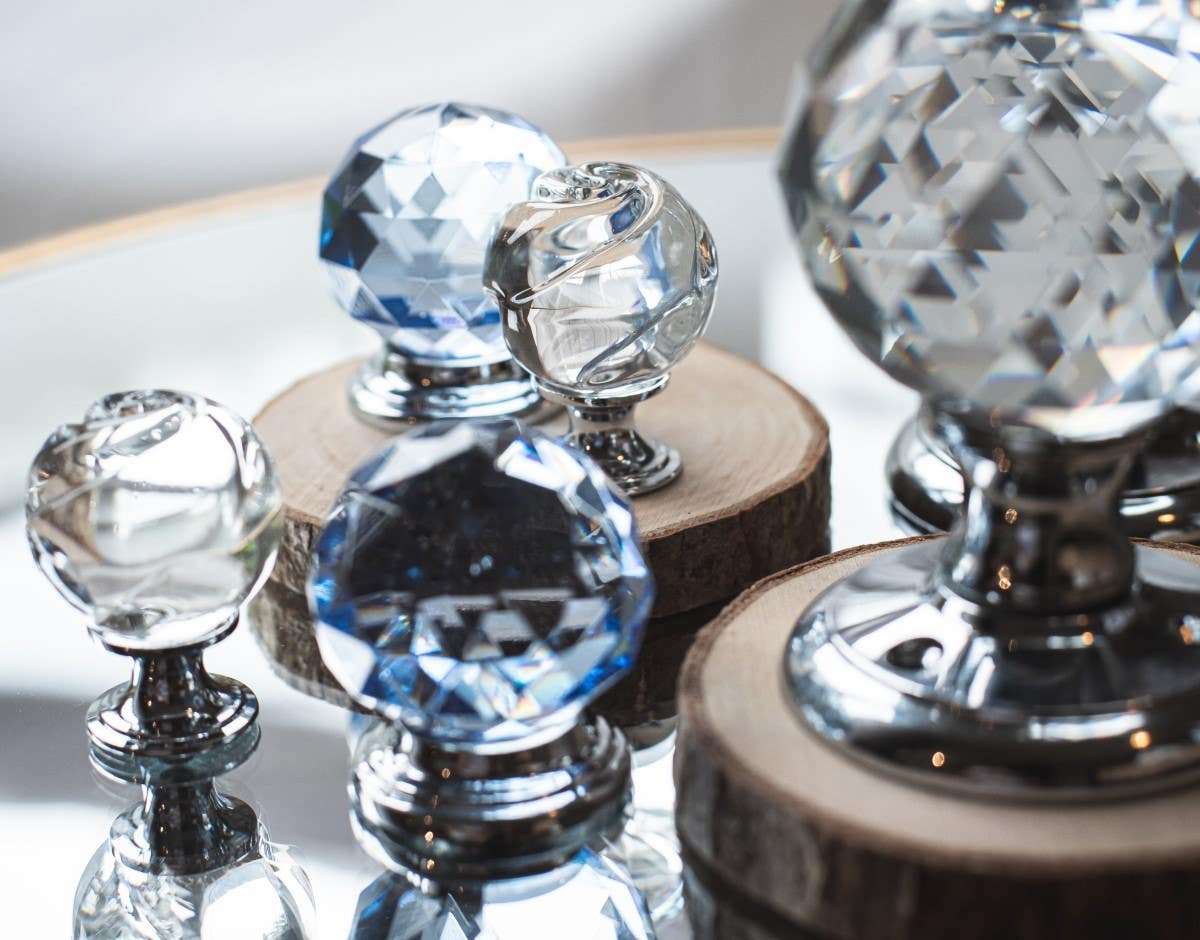 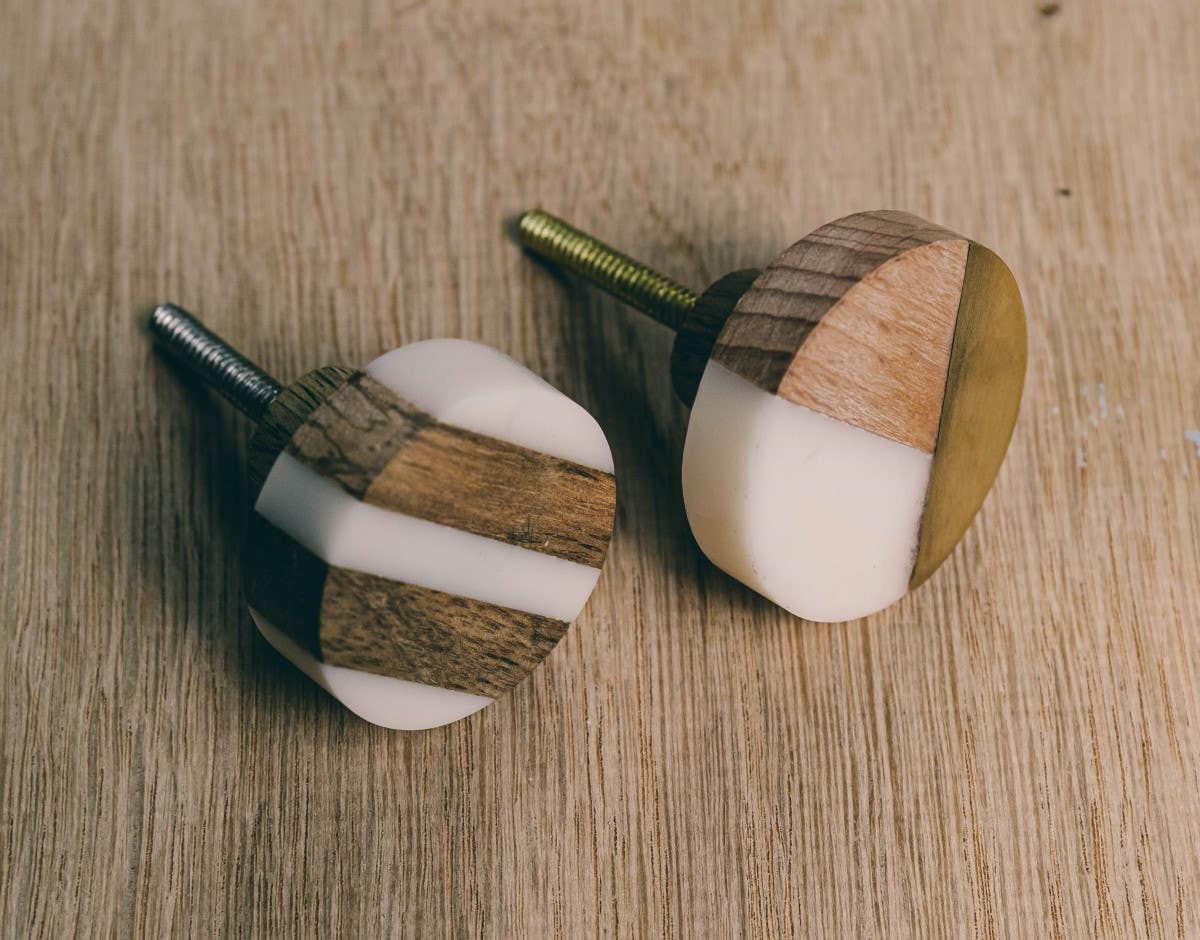 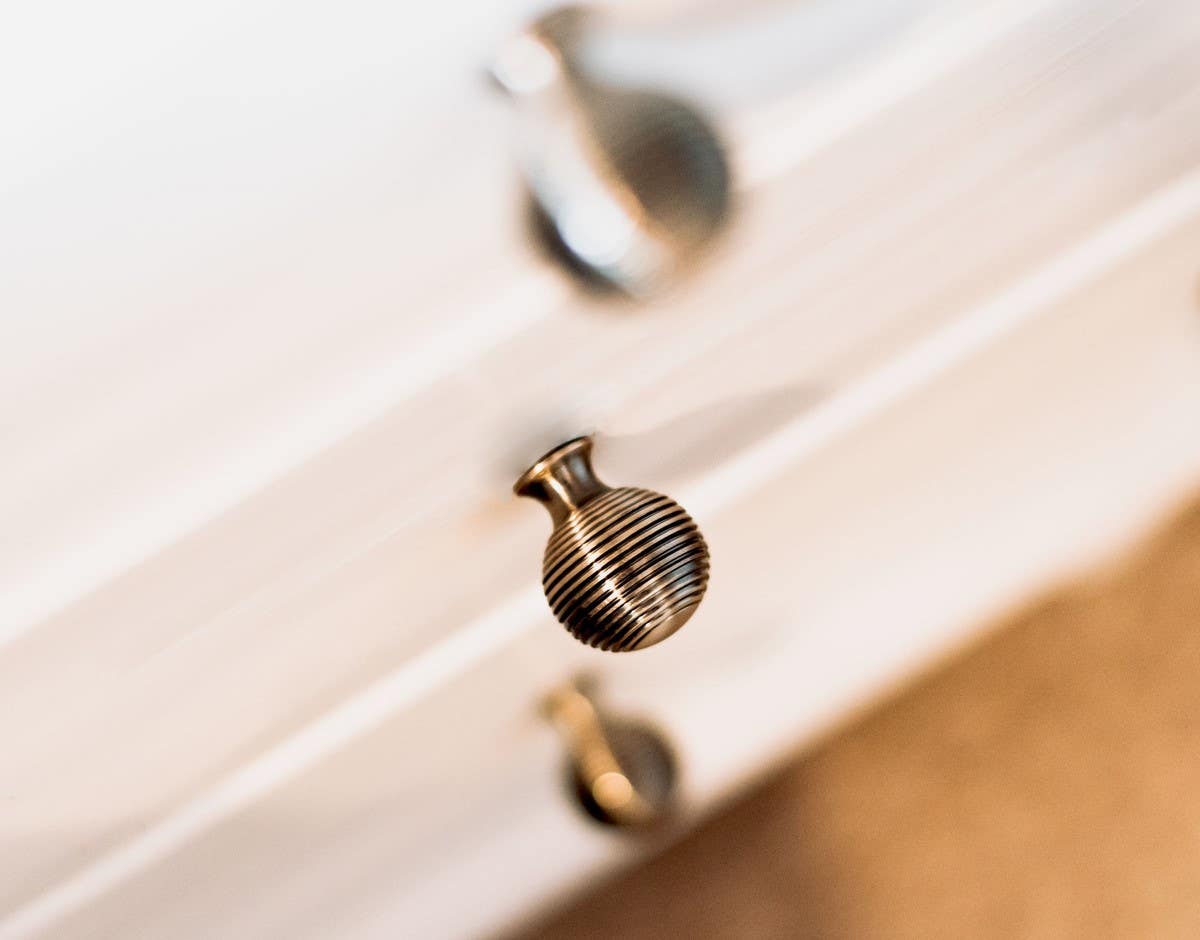 Black Drawer Handles
Account
5% OFF orders over £150
Automatically applied at the checkout
Easy returns
No quibble returns within 14 days
Rated as excellent
Based on 4,240 happy customers
free delivery over £65
Mainland UK only. £4.98 on orders under £65

What is a Latch Door Handle?

What is a latch door handle?

How does a door handle work?

When the lever handle is pushed down, the spindle bar (which passes through the door and the tubular latch inside the door) rotates allowing the door to be opened. Lever Latch door handles are normally found on doors leading into the living and dining rooms as they don’t require any type of locking. These handles are also easy to install and use plus are available in a huge variety of styles and finishes with Hiatt Hardware. 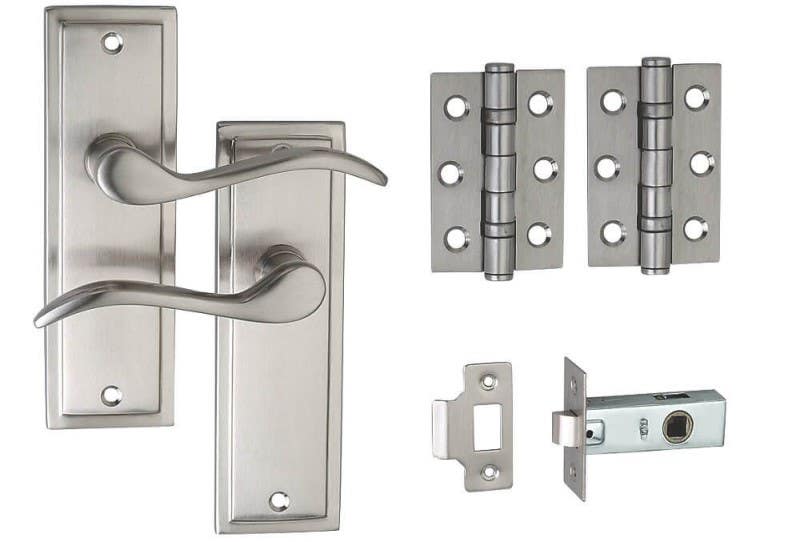 What tubular latch do I need for my lever latch door handle?

To install a lever latch door handle, you will need a mortice tubular door latch. As its name suggests the tubular latch is usually morticed into a door; this allows the door to be opened and closed by means of a door handle or a doorknob.

The word ‘latching’ is the act of a door being closed and remaining held shut. The door latch is one of the most important pieces of a door hardware kit and we’re going to look at the most common types of tubular latch available, and outline what latch you should use in various situations. We hope to help you choose the right tubular latch for your door.

Firstly, the Tubular Latch is without a doubt the most common type of door latch available in the UK market. The tubular latch is usually a rectangular steel casing tube which at its most simple contains a spring-loaded follower and a latch bolt or ‘striker’ or ‘tongue’ of triangular metal shape at the end. The latch bolt retracts to open the door, and springs back to close or ‘latch’ the door and keep it closed.

The tubular steel casing makes it very simple to install a tubular latch. You can often install with one single drilled borehole, eliminating the extensive joinery work with a jig or chisel, needed to fit larger latch or lock cases. It is also for this reason; the tubular latch has become a favourite of Joiners and DIY enthusiasts alike.

The simple tubular latch is available in a staggering variety of different sizes, shapes, and quality levels. Often overlooked as a minute detail within a project, we recommend that some level of consideration should be given to what type of tubular latch you use because it is the item that has the largest single effect on the operation of your new door handles. 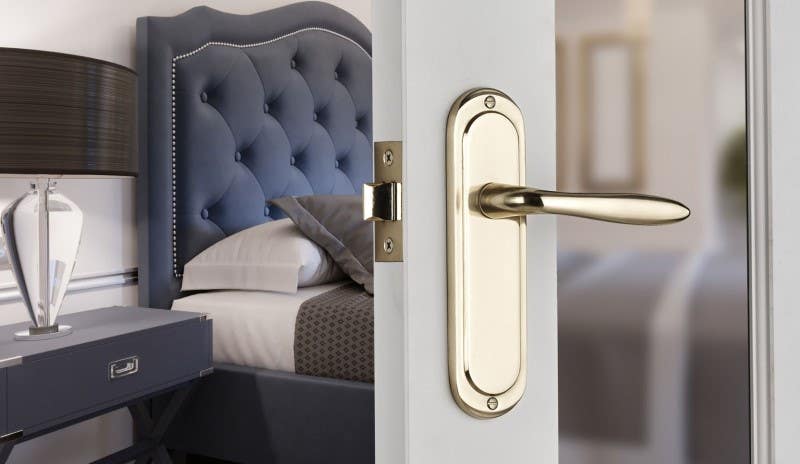 What size tubular latch do I need for my latch door handle?

The Tubular Latch is available in a large array of sizes which can be confusing at times. For example, you can purchase our Tubular Latch in lengths of 64mm and 76mm. One of the most common questions we get asked as specialists is; ‘’Why so many sizes of latch, and which size do I need?”

These different sizes relate to the length of the latch, and this length basically means how deep the latch needs to be morticed into the door. This basically determines where your door handle or a doorknob will be positioned on the face of the door.

You can take a quick measurement to determine for sure what size latch you need. Do this by measuring the width of your door style and halving the measurement you have taken. That will give you the size of Tubular Latch Backset you need to get and position your handle in the centre of the door stile. 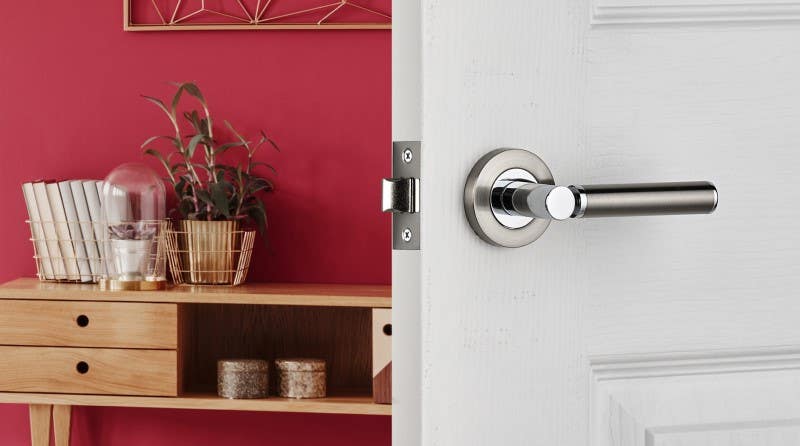 What height should a tubular latch be positioned on a door?

Many joiners are taught that one metre from the floor is the correct height to position a latch and door handle. Whilst this is correct for Lever Handles, it is not necessarily the case for Door Knobs.

When using panelled doors, the Door Knob should always be positioned on the Mid Rail, (also called the Lock Rail) regardless of what height the Mid Rail is from the floor.

Our range of door furniture includes a wide selection of latch door handles. If you have any questions regarding a new latch for a door, get in touch with us today.